Fear, terror, horror, anguish. An ongoing and complex reflection developed over time around this whole set of different (but linked) terms. From philosophy to psychoanalysis, such reflection intended them as the forms of a radical and needed emotion. From Epicurus to Freud and Heidegger, through Kierkegaard, the concept of fear was dealt with several times, always with the increasing awareness of its necessity. Fear is in fact necessary for our survival. Fear is a form of attention, of discovery of the world. We must have the courage to intend fear as the means against the ignorance of those who forget what it is: this is what Aristotle states in the Ethics and which sounds so relevant in the contemporary world. But if fear is also the feeling that identifies our limit with respect to the otherness and extraneousness of the world, we must also have the courage to overcome it. Otherwise fear would become an absolute sentiment. As Marc Augé writes: ‘Is it not that today the fear of life has replaced the fear of death?’. In the contemporary, images portray a world that is crossed by new forms of fear: a radical fear, not of this or that object, of this or that situation, but intended as something that creeps into the meanders of our feelings, shaking the very roots of our being in the world. This is what Hegel calls ‘absolute fear’ in the Phenomenology of the Spirit: the fear of pure negation, of the pure vanishing, of the absolute omission of all determinations. This is why fear is different from the indefinite character of anguish.
But what happens when such absolute omission of all determinations no longer corresponds to death but to life instead? Are we dealing with such scenario? And which images are capable of mediating these new fears, of working on them, interpreting them, giving them a form, or even criticizing them?
Contemporary films, and arts in general, constantly work on such sentiment, according to ways that not only allow to remodel and remediate the forms of fear – as well as their differences with feelings like horror (fear in presence), terror (fear in proximity), anxiety (fear at a distance) –, but also to rethink the forms of the image and their ancestral power to re-shape the fear of the image itself.

Fear and Desire (Cinema). Since its birth, the cinematic image is linked to the double pleasure of fear and desire. Starting from the legendary fleeing of spectators watching the arrival of the locomotive in Lumière’s film, up to the vertigo caused by the experience of 360° virtual reality, the cinematic device has always fueled dynamics of fear intended as a cathartic spectacle, as a collective machine – the movie theatre with its visual and sound effects –, as a lonely and insulating tool – from Edison’s Nickelodeon to individual viewers of 360 degree shows. The vision arouses fear and fascination at the same time, because in the end the fear of the new cave corresponds to its pleasure, like in the ‘monstrous’ performances of the nineteenth century, in the Grand Guignol and in every spectacle capable of making objects of fear visible. This is how we can interpret Alain Badiou’s image of the Platonic Cave as a Cosmic Great Cinema, or Browning’s and Lynch’s freak shows, as well as any lonely vision that becomes the originator of dreams, fears and desires, which cinema never stopped narrating and, in a sense, representing.

The Sign and Visibility: Horror Movies. Not only fear, but anguish, terror and horror of the world are the dynamics that cross new and old forms of horror movies (even in Italian cinema, like in Bava and Fulci, who have influenced authors such as Sam Raimi and Tarantino).
Horror is increasingly identified as a hybrid genre, or as a genre that hybridises other genres: a genre that shows the fearful dimension of every element of existence. Indeed, the new horror is something more than a cinematic genre but one of the most experimental realms of the contemporary image. Horror is where the fears of existence and of life takes shape: from the horror of contemporary capitalism in Sam Raimi’s Drag me to Hell (2009), to the fear of contagion and contamination of bodies in Steven Soderbergh’s Contagion (2011), up to the fear of stalking, of the loss of privacy in David Robert Mitchell’s It Follows (2014). But the hybrid dimension of horror crosses many forms of contemporary cinematic and serial narrative able to mediate symbolically contemporary fears. Perhaps, nowadays cinema itself has become more and more one of contemporary horror, the staging of life in the form of fear.

Fear and the Siege (the Invisible). In the last few years, fear has put at stake the immaterial and the invisible, the unsparing and the terrifying. The forms of contemporary fear are in fact linked to the impossibility of identifying a concrete object that can originate fear and can thus be recognized and addressed. This is maybe a new form of ‘absolute fear’: the fear of an invisible and at the same time widespread conflict, which makes every daily gesture insecure and puts it at risk (for example because of contemporary terrorism). Such fear often produces the image of a siege. Starting from Bertolucci’s homonymous film up to the multiplication of the zombie figure, the idea of siege has proliferated in the last few years. The siege is one of the figures of existence. For a long time, cinema has been working on the necessity of filming the empty space that the enemy occupies in the current scenario. The documentary or fictional image, each in their own way, have built up narrations of the contemporary, of new images of the enemy; more and more often though, they portray the fear of the enemy, of its unrecognizability (Eric Baudelaire’s Also Known as Jihadi, 2017; Jasna Krajinovic’s La chambre vide, 2016). Cinema works on bodies and stories that can be re-traced (such as those of Foreign Fighters who reach Syria and other training sites from various parts of Europe in order to become Islamic fighters). This is why cinema has become the key reference for scholars who have questioned the use of the image made by contemporary terrorism (Daesch, le cinèma et la mort by Jean-Louis Comolli), or how the media incessantly produce new images to justify the fear of terrorism (Marie-José Mondzain). 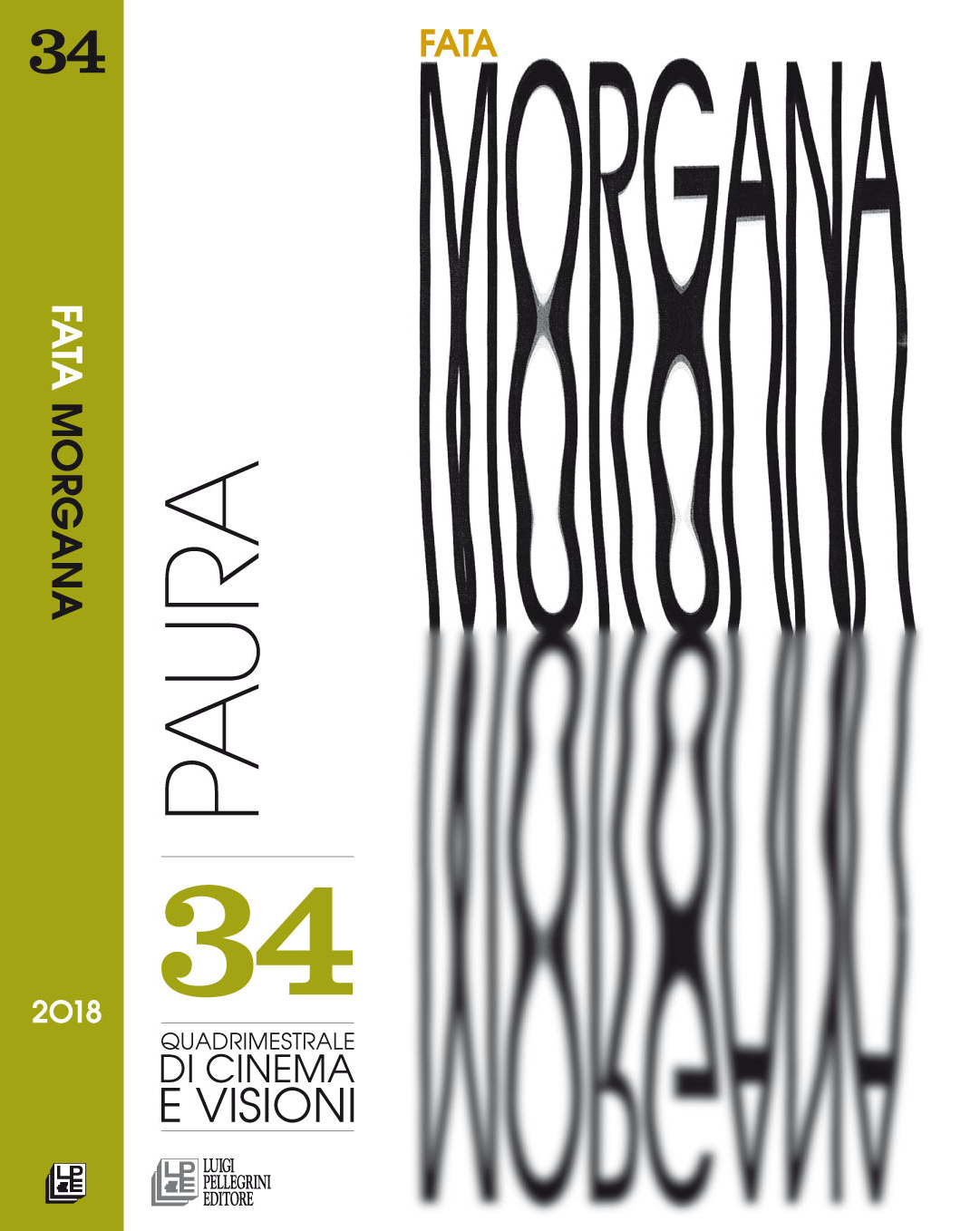