What is of the human? This is a question that has marked many debates for a long time, and from different perspectives. Of course, the human (as a value, an idea), Foucault said, is a recent invention, destined increasingly to lose centrality in the contemporary world. Before him, Nietzsche had announced the 'death' of the human, its necessary overcoming, and Freud had rebuilt the three stages that over the centuries have shaken the claim of the human to be at the centre of the universe (the heliocentric theory, the evolutionist theory and, of course, psychoanalysis).
But the human cannot be identified with the concept of 'man'. This noun-adjective seems today to indicate a life condition in the balance, in danger or in transit. If terms such as transhumanism or posthuman take more and more space in the contemporary and multidisciplinary theoretical debate, this poses an increasingly urgent and pressing question: what is the 'human'?
The increasing dependence on technological devices that transform the power of the human body, as well as the crisis of social systems that should guarantee the universality of the human (beyond any ethnic, cultural or gender difference), contribute to make these questions current.
The 20th century, the century of cinema, has constantly crossed and reworked these issues, through its specific narrative forms, through its own device. The cinema has created limit characters, like the figures suspended between the human and the non-human, from German expressionism to Cyberpunk cinema; it has investigated the loss of own humanity in the birth of the mass without identity; it has explored the transformations of the human in relation to the development of technology capable of creating prostheses or strengthening of the body; it has strongly posed the question about the ‘human’ by giving life on the screen to characters and bodies that do not exist (or no longer exist); it has explored every ethical aspect of the meaning of ‘human’, by intercepting the concerns and tensions of late modernity. There are therefore different and manifold paths of research which can be thought out starting from the following guidelines.

The threshold of the human. From its origins, cinema has explored, through its peculiar forms, the transformations of the body as a sign of the exploration of the limits of the human. Golems, robots, cyborgs, technologically enhanced beings, equipped with genetically modified technological systems, have constantly crossed film narratives and beyond. From Wegener’s Golem, through Lang’s Metropolisrobot, to Paul Verhoeven’s Cybercop, to Blade Runner’s replicas, the artificial forms of science-fiction cinema, the copro-machine hybridization in Iron Man. Or again, the cinema gave form to the image-limit of the human in Cronenberg’s films, to the symbolic or concrete hybridization of bodies and mechanisms, of conflicts between the human, nature and technology (as in the cinema of Miyazaki or Tuskamoto). The threshold of the human questions the concept of the posthuman.

The human as ethos. The concept of human is defined in particular as a form of ethics, as what the human should define as a practice of life, relationship, collective identity. This is sometimes Hitchcock’s dilemma (Rope), but also of that cinema that tests its characters, often immersed in the contradictions of ethical choices that push them. This is what happens in the cinema by Rohmer, Rossellini, Polanski, when their characters grapple with a real that goes beyond them and forces them to choose the destiny of their own humanity. But the cinema also questions contemporary political conflicts, such as those between economic rules and life practices. Cinema interrogates the contemporary working practices as forms of annihilation of the potential of the human (from Cantet to Brizé, through the politically declared cinema of Loach), or is able to create forms capable of rendering the profound transformations of the human in the contemporary scenery (Pasolini). Following this rationale, cinema gives shape to important contemporary ethical quesitons.

The loss (or the excess) of the human. The titan, the sovereign, the madman, the alienated man-mass. Are they some of the representatives of the end of the human or are they their extreme realization? It is on this twofild question that often the cinema has taken the moves, from Herzog’s titanic or insane characters to the great interrogations on power (from Rossellini’s Louis XIV to Sokurov’s trilogy of power). The question about the loss or the end of the human has often been accompanied by an opposite one: the excess as the extreme realization of the human. Fear and desire, restlessness and fascination are the feelings that often accompany Kubrick's excessive characters, as well as the figures of evil in the cinema of Haneke or Seidl, or Bruno Dumont's theological and insane individuals. They are all figures that question the conventional definitions of the human, forcing the often artificial or comfortable limits, forcing the thought to put them back in question. The cinema itself, always suspended between the real and the artificial, acts as an instrument of privileged interrogation of the limits of the human.

Cinema as an expression beyond the human. After all, the cinema constitutes itself as a language, an expression, which overcomes the psychological and moral anchorage of the human being. The image-matter that Deleuze (referring to Bergson) identifies with the cinema itself, is a realm whose accessibility derives from the fact that cinema, for example through editing, overcomes the limits of the partial human perspective. But also the molecularity of perception to which cinema – for Epstein – would guarantee access, is something that suspends and transcends human perception; and the expressive capacities of the close-up – on which Balázs insists – presuppose an impossible proximity for the human eye. For the great theoreticians of cinema – to which Bazin should also be added with his idea of ​​the mechanics of the cine-photographic eye –, the expressive power of cinema passes through its non-human traits. 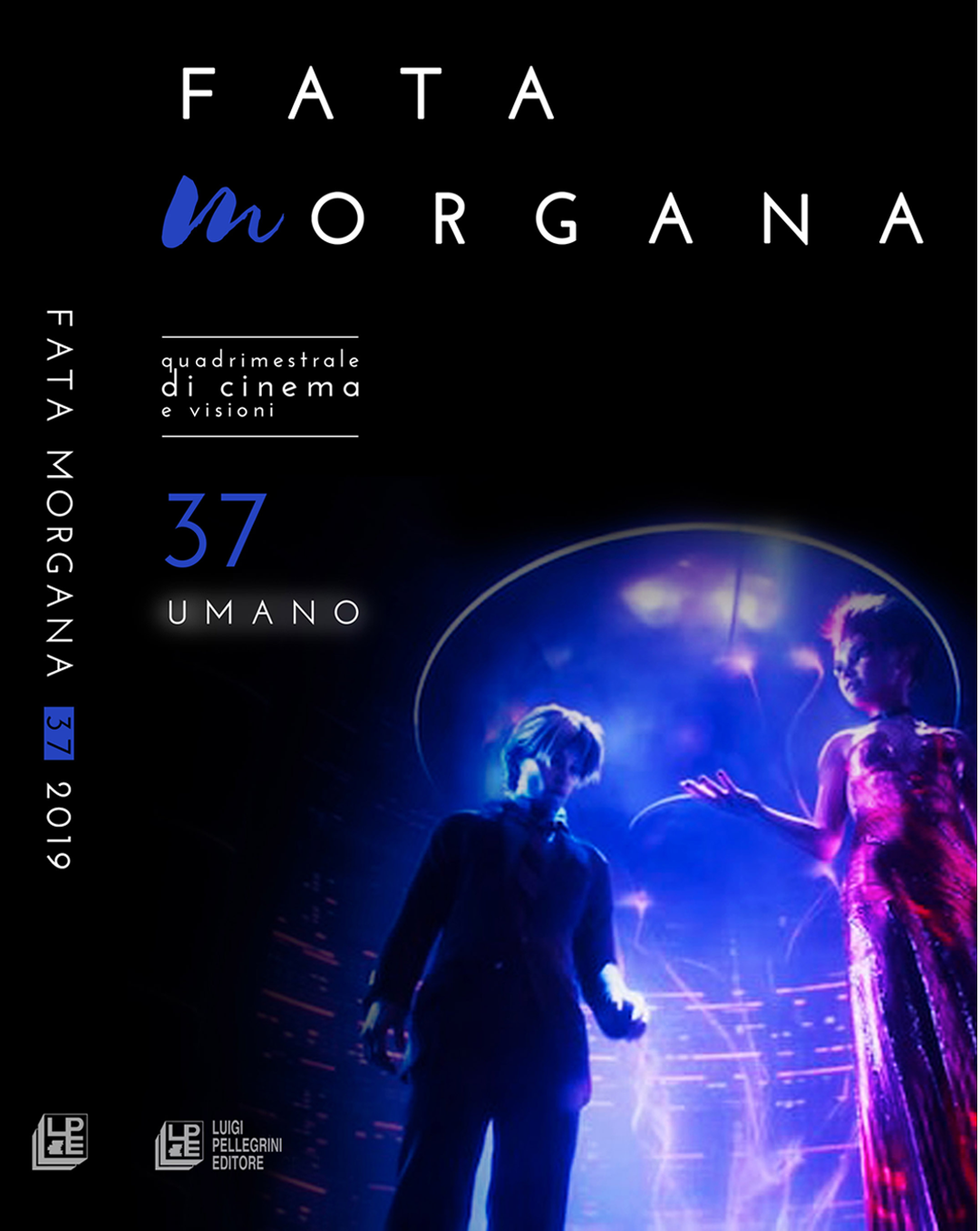