In 1896, Maksim Gorkij attended one of the first projections of the Lumière cinema in Nizhny Novgorod. The following day, in an article for the local newspaper, he wrote: “Last night I was in the realm of shadows. […]. A world without sounds or colours. It was not life but its shadow, it was not movement, but its silent spectrum”.
The shadow and the ghost. The phantasmatic dimension of cinema has always characterized the seventh art. The ghost as something that suspends life and at the same time re-presents it. Cinema is a form that belongs to the dimension of the ghost, to an image that, going back to the Greek etymology of the term, implies the “drawing of the images of things in the soul”, as Plato writes in the Filebo; or to the product of the imagination and of the passion that makes the icon of the thing itself remain in memory, as stated by Aristotle in De anima.
The dimension of the ghost relates to cinema in its very essence, as a modern device that reactivates the forms and modalities in which the ghost appears (and endures) in Western and Eastern culture. It is precisely such dimension that characterizes the charm and the terror, the restlessness and the seduction that cinema – the great eye of the 20th century – has historically been able to recreate.
Such deep adherence with the device of cinema, makes the ghost always present/absent in cinematographic narratives, in the theories of cinema and in the incessant search for new forms of the image. Every body shot from the camera takes on a spectral consistency, as Derrida states in Cinema and Its Ghosts: it is both concrete and abstract, present and absent, material and immaterial. In a certain sense, cinema does not tell ghosts, but reveals their presence in the world as forms of the mind, as icons of the things of the world. Icons whose existence is necessary for our own knowledge of the world.
The strong cohesion between cinema and the ghost can be intended in various ways.

Cinema that produces ghosts. Cinematic images concern, permeate, rethink imagination. Icons, divine bodies and unreal forms constantly crosses the history of the seventh art. The creation of the ghost (of phantasmata, the mental and fantasy image of the world), is therefore an integral part both of the cinema of the real and of fictional cinema. The ghost represents cinema’s transfiguring power, its ability to show real bodies and at the same time to transform them into others, to transfigure their empirical materiality. On the screen, characters, places, events are duplicated; their material traces follow the fantastic image that they evoke, testifying once again the intrinsically fantastic character of every genre of cinema.

The ghost that is cinema. Gorky’s initial statement is exemplary: it resounds in the words and observations that comment the birth of cinema; it comes back in the moments of great technological transformations like the advent of digital film; it pervades the reflections of theorists, critics, thinkers who in different ways and times (from Cocteau to Bazin and Derrida) have placed the emphasis on the power of cinema to create ghosts. Images projected on a screen do not stop to move, to make laughing, to make the bodies of now disappeared actors alive, to disturb the viewer with smiles, gestures, expressions. But in our age of a radical rethinking of the image, the role of the ghost seems to be increasingly occupied by the cinema itself; a cinema reassembled and reconfigured through critical or nostalgic re-enactments, video or digital transfigurations, which from Godard to Farocki, from Thom Andersen to Mark Cousins, ​​have brought back into play the images of cinema as something that still disrupt the horizon of vision. A cinema made of real ghosts.

The ghost who lives in the cinema. Ghost stories abound in film history. Ghosts that obsess the image in search of revenge (like in Japanese cinema); ghosts that melancholy express the nostalgia of an existence that is no longer given (from René Clair to Gus Van Sant); ghosts that are the product of the desire that time could go back, that the choices may not be irreversible (from Hitchcock to Chris Marker, from Apichatpong to Mizoguchi). Ghosts of the past (from Dieterle to Jarmusch), ghosts of desire, ghosts as mental visions, ghosts as the return of thought or ghosts of love (from Mankiewicz to Rivette, from Wyler to Assayas). The permanence of the ghost plays different roles in the narration and in images. But in each of these cases, it shows a realm of the imaginary that penetrates and unveils the transfigured dimension of reality. 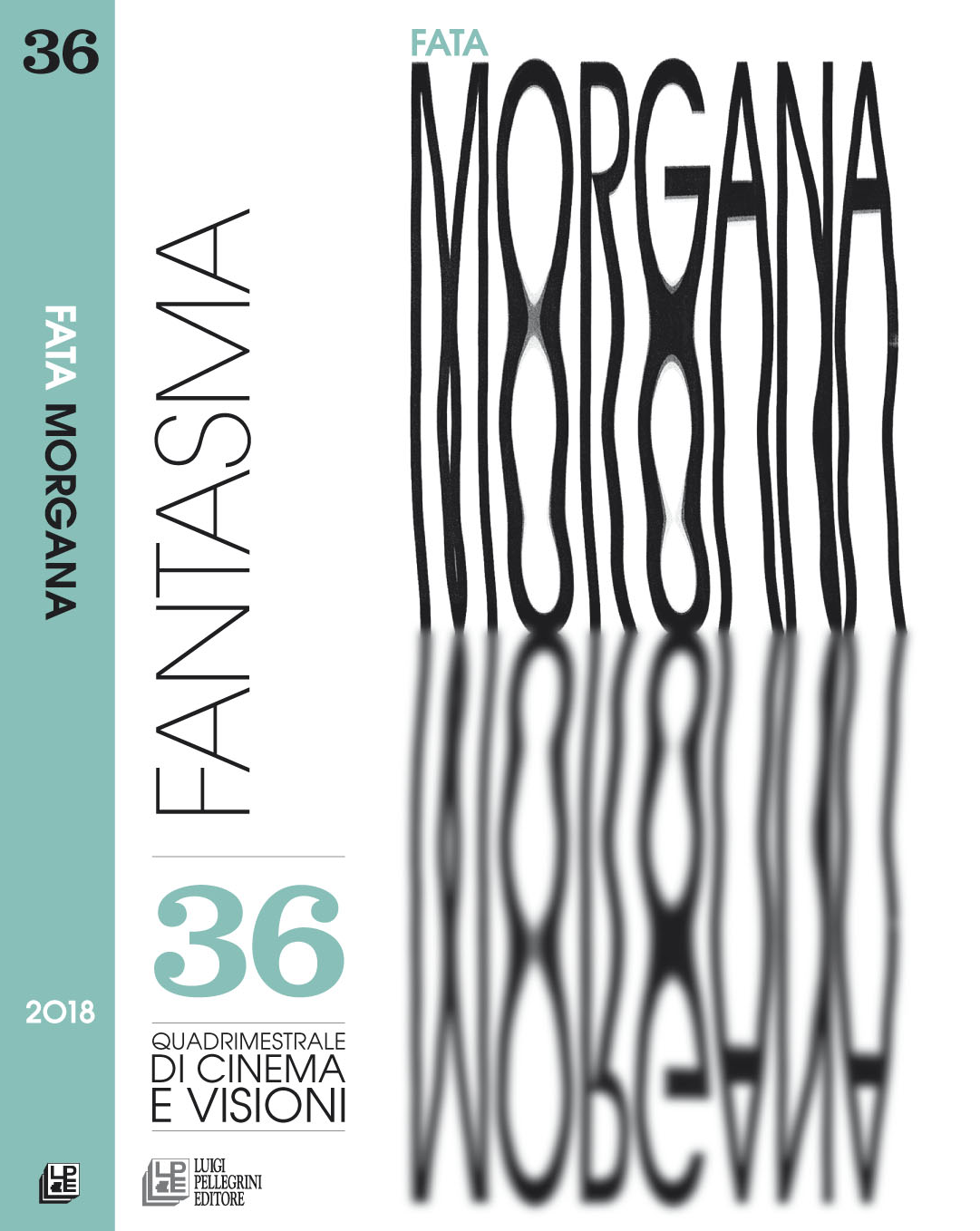