The concept of childhood belongs to modern thought. From the 18th century, such particular state of existence started to be recognized as autonomous, endowed with specific properties which on the one hand distinguished it from adulthood, and on the other constituted the latter’s foundation and origin. In the 18th and 19th centuries, the myth of childhood was developed and characterized as the search of a ‘pure’ and ‘innocent’ age of man. The myth of the Puer aeternus began to spread again starting from the 20th century, also thanks to Jung’s studies. Childhood ceased to be a mere question of age, a delimitation of a moment in individual history, and gradually became something more complex: the image of a state of being that not only marked individual life, but also followed it throughout its existence.
In the 20th century, the concept of childhood took on a twofold meaning: on the one hand, it became an ethical value and an integral part of culture and society (the birth of academic disciplines dedicated to the world of childhood, the legislative attention to the rights of children, etc.); On the other, childhood became an image, or rather a way of looking at the century through a form of nostalgia. Recovering the purity of the gaze, recognizing the infancy of art, of forms and ideas, became a praxis ​​that marked the research of artists and thinkers. Childhood as purity, as origin, freedom, naivety, total experience, fragility and hope: in the 20th century the word ‘childhood’ became the container of multiple meanings that were reflected in the history of forms and of cinema in particular: ‘If cinema is childhood (the childhood of art, the emotion of the origin, etc.), where did our idea of ​​a ‘adult cinema’ end up?’ Serge Daney asked himself many years ago. The equivalence or proximity of cinema to childhood manifested itself in different fashions: as a way to denigrate cinema – considered as an ‘infantile’ entertainment – or, on the contrary, as a way to exalt its power – the cinema as something capable of reactivating the pure emotion of one’s own childhood. But the forms of this relationship variously changed and developed in time, building up new modes in which cinema crossed the concept and image of childhood.

Attraction. The childhood of cinema. Much of the contemporary historiography has led to the idea that cinema had a twofold birth: a first birth was when the moving image (a movement of the world doubled on the screen) captured the attention and wonder of the first viewers. A second birth occurred when cinema became a narrative form, embraced the inheritance of other artistic languages and began telling stories in its own specific fashion. Such a twofold birth or dual phase can be read not only from a philological or historical point of view, but also and above all in terms of a survival of images. What’s left of the cinema of attractions in the contemporary cinematic world? What’s left in a cinema that, for example in authors such as Zemeckis and Cameron, does not cease to raise the wonder in the viewer’s gaze – the enchanted gaze, the emotion of the beginning which Daney talks about? There is still need to investigate the forms of wonder that are crossing the contemporary cinematic image, and which vortically reconnect it to its origins.

The gaze at the level of the child. There are authors who do not give up their search of a gaze capable of reconnecting them to their childhood (understood as a state of freedom, discovery and wonder). In Spielberg (from E.T. to GGG and A.I.), the child is not so much the protagonist of a narration as the bearer of the gaze through which the world is revealed in its complex magic; in De Sica (The Children Are Watching Us, Shoeshine) the child becomes the ethical instance through which the world can be seen and dealt with; but wonder often goes along with fear, fear of the world, of abandonment and loneliness. In the cinema of Tim Burton or Guillermo del Toro, the child-gaze is a glimpse of the world’s horror – which the child either accepts as an integral part of existence or reacts to it by adopting an alternative gaze to the adult world. The gaze at the level of the child is often also a lost, sought-after, anelated gaze: in Wenders’s films, we often encounter characters who seek out their lost childhood; in Kiarostami’s, children see their daily life through an adult gaze. Childhood then becomes the possibility of a different gaze, which constantly searches for a new enchantment through which is still possible to recognize the wonderfulness and openness of the world.

Childhood in cinema. The history of the presence of childhood in cinema is a long and complex one. Often the ‘new’ cinema (from Neorealism to the various Nouvelle Vague of modern cinema) has considered children as the bearers of a new gaze, of a freedom of movement, of innocence and of a fragility which, in a certain sense, represented the desire to renew the forms of modern cinema. If, as Deleuze says, the child in modern cinema represents the disproportion between the subject and the world (just think of Rossellini’s tragic children), s/he often becomes the symbolical opening to the future, the concrete and mobile image of a new adhesion to the world. In contemporary cinema, the figure of the child often returns as a point of balance between the new social and cultural dynamics and the push towards a new form of existence. In Pixar or Disney’s films for example, the child becomes the neuralgic point of a critical world that the s/he can only handle by creating a contrast between fantasy and the alienated practices of contemporary life. Hence the disproportion, the excess of the world that overwhelms the child’s eyes often turns into a challenge: the search of a new way of seeing. 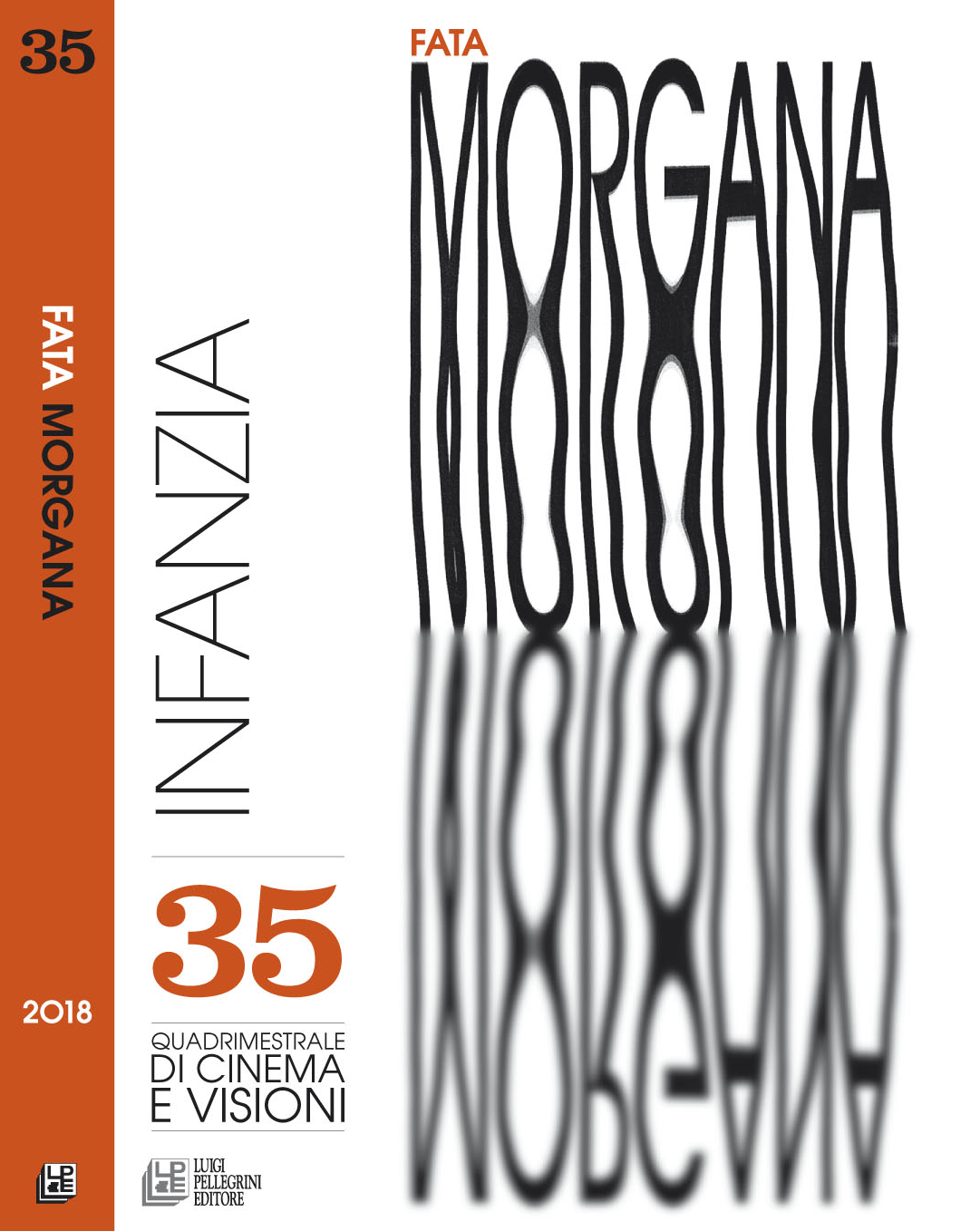